The rainy season got all the malls on sale and the Pokemons are all out in the streets! Who says the rain is a reason to not spend the night with the squad raving, bouncing and fist-pumping? We have listed down all the events you can go to for our special promo because Partyphiles, ya GOTTA WATCH ‘EM ALL!

WHEN: July 16, 2016
WHERE: Circuit Makati Events Grounds
TICKET PRICE: P350
HIGHLIGHT: Fire trucks and water bombs don’t hurt when you’re already soaking wet from the rain, right? HUGE splashes of water await you this weekend! Have your water pouches ready and suit up on your bikinis and tank tops because #TheStormIsComing!

WHEN: July 30, 2016
WHERE: URBN QC
TICKET PRICE: P500
HIGHLIGHT: Neverland Manila never fails to surprise us and before the month ends- rave with the beats of DEUCE Manila, Alvita, MECHA, Matt Nash and a lot more! Head to the North part of the metro before the month ends and experience EDM like never before.

WHEN: August 6, 2016
WHERE: Aseana Open Grounds
TICKET PRICE: P450
HIGHLIGHT: From the success of the ADHOC legacy, UP JMA releases La Isla Festival, and this time- even better! And bigger! Witness and be part of the nightlife history with beats from Nix Damn P, Jason Dewey and a whole lot more because on this night, Hiphop will surely get you dancing!

WHEN: September 3, 2016
WHERE: TBA
TICKET PRICE: P350
HIGHLIGHT: With a variety of booths and artworks present in their event, Rave Beats Manila aims to have the crowd appreciate art and rave in one night. Coachella in Manila is what will happen as Bohemian tents, dream catchers, freedom art walls and a lot more will be provided!

WHEN: August 19, 2016
WHERE: Mall of Asia Arena
TICKET PRICE: SVIP P5,830
HIGHLIGHT: Two words. THE. CHAINSMOKERS. To this day, most of us have listened to their hit “Roses” once, twice and even a couple of million times – who would want to miss as they drop the bass in MOA Arena!? Right? Nobody! Catch them on the 19th of August and don’t let them down, down, down!

WHEN: August 27, 2016
WHERE: MOA Concert Grounds
TICKET PRICE: P500
HIGHLIGHT: With over 3,000 attendees on their first splash last year and successful numerous Drizzles all over different universities and colleges- the Hydro Manila team will #MakeItRain AGAIN! Music lovers of the rock-and-roll and EDM scene have no reason to miss this night! #SplashMobs, y’all ready to get really, really, really wet? 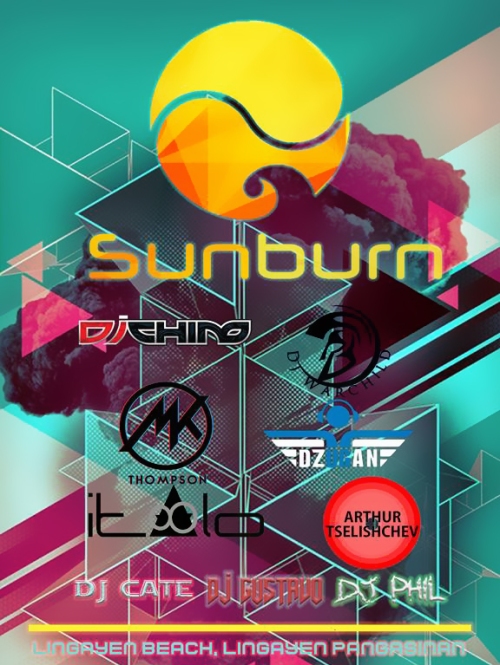 WHEN: August 27, 2016
WHERE: Lingayen, Pangasinan
TICKET PRICE: P689
HIGHLIGHT: Who said summer was over!? Rain or shine, a beach party is always a win! Get sunkissed from raving from sunset to sunrise and achieve those IG goals with your squad! No worries as the venue is just a few hours from Manila! Yes! No plane ticket requirements! Leave the urban life for a weekend and see you there, aight? 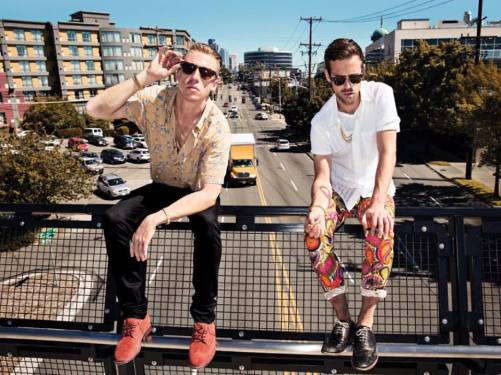 WHEN: September 22, 2016
WHERE: The Palace Pool Club
TICKET PRICE: P2,900
HIGHLIGHT: With one of their hits that reached number 1 on the US Billboard Top 100 in 2013, Ryan Lewis and Macklemore will be visiting Manila- ready to create waves in The Palace Pool Club. We all have to be ready to put our hands up like the ceiling can’t hold us, like the ceiling can’t hold us!

Plus all events that will be added in the Festival Pass until September 30, 2016!

This Festival Pass also gives you unlimited access to all nightclub partners of the Partyphile App and have a +3 and 1 welcome drink during regular clubbing nights. If that’s not an awesome deal, we don’t know what is!

How to avail? Just follow these easy steps:
1. Open the Partyphile App and look for the Gotta Watch ‘Em All event.
2. Click JOIN on the Promo/Event.
3. Send a screenshot of your PARTY ID to support@partyphile.com
4. Payment details will be sent to you after we receive your Party ID.

Please note:
– Only the first 10 people to successfully finish the transaction will be valid.
– First pay, first serve basis. No reservations will be accepted.
– Once transaction is validated, you will be approved for this event in the app
– Festival pass is non-transferrable
– Deadline for this promo is only till 11:59pm, July 15, 2016

Few days left till we see Macklemore and Ryan Lewis at The Palace Pool Club! Who's excited? 🙌🏻
%d bloggers like this: